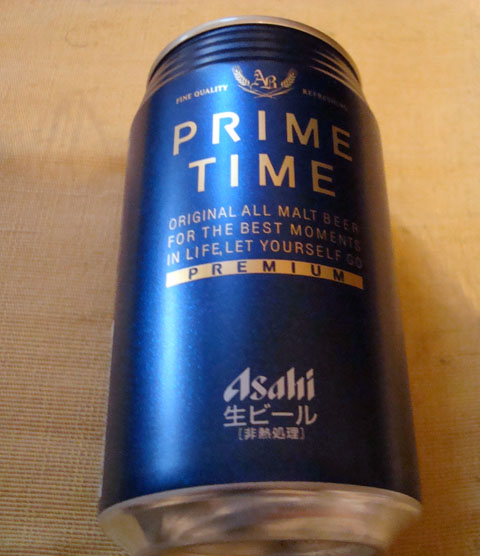 第５３９回  The present conditions of the Japanese constitutional state [つぶやき＆コラム]

I watched a news program of the ”Documentary Sengen”  and intended by chance. A white police motorcycle collided with a school bus in Kochi, and a white police motorcycle died, and it was the criminal trial that actual prison sentence (professional negligence resulting in injury imprisonment 1 year 6 months) was given to to the driver of the school bus, but the terrible trial example that it had been it appeared in the form that a school bus ran over though a white police motorcycle hit the school bus even if I asked it which testimony.  Though there were witness testimony of students and a witness else, it is the terrible story that the police side makes it to forgery evidence, besides, and it is guilty, and it did.  "The law" of "the constitutional state" is "the criminal law", and the "law" mistake of "the constitutional state" to point at a chisel says in this in Japan, and it is a place.  "A constitution" is "the law" of a place saying in "a constitutional state", but cannot live in Japan in this in peace.  Because as for the judgment that has shown that a police officer could infringe "civil liberties" easily in is because is it.  If a general person rode a motorcycle not a this white police motorcycle, and it was ..., I must be it, and "the judgment" should have been different.

It is not only it.  The revival of "the neighborhood association system" that "a thief precaution" and a word matched before the war is watched recently in Japan.  I think that much one knows, but this "neighborhood association system" is the reason that was a chance to make that "Maintenance of the Public Order Act".   Japan repeats the before the war same thing from the viewpoint of me in this and wants to warn it unless, in addition, I cannot become one step to walk a way called the war.    I strongly think that what is for it or I who am anything should examine with the true "law" once again.   And I seem to never repeat the same mistake.

This message may contain confidential and/or privileged information. If you are not the addressee or authorized to receive this for the addressee, you mast not use,copy,disclose or take any action based on yhis message or any infomation herein. 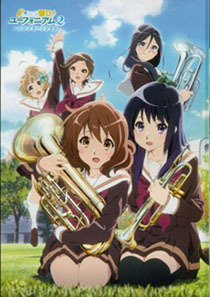 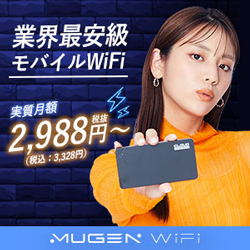